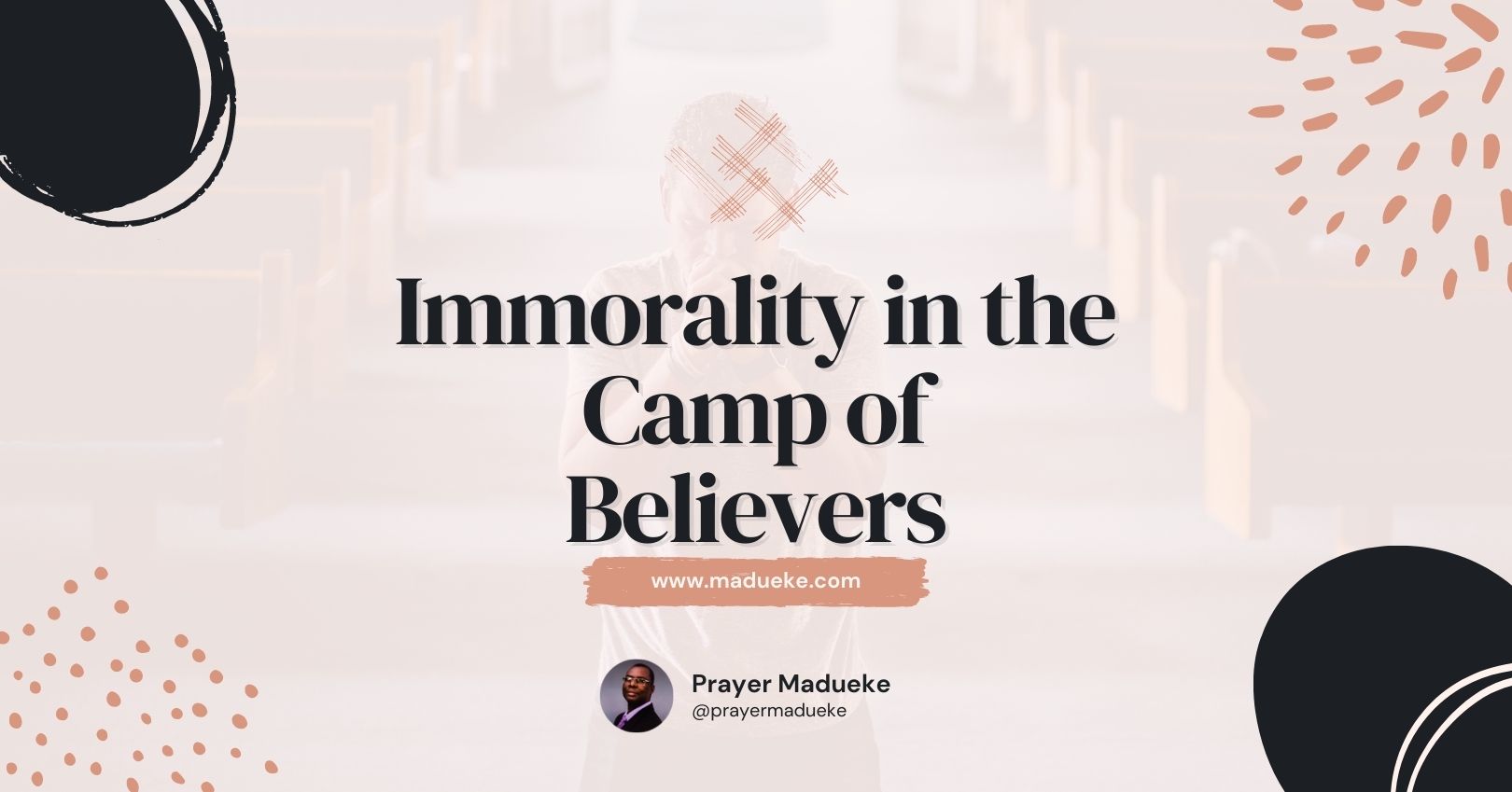 “He hath not beheld iniquity in Jacob, neither hath he seen perverseness in Israel: the LORD his God is with him, and the shout of a king is among them….Surely there is no enchantment against Jacob, neither is there any divination against Israel: according to this time it shall be said of Jacob and of Israel, What hath God wrought!”

Before Balak and Balaam separated, Balaam gave Balak evil counsel. The secret of Israel’s victory against the evil altar was righteousness. Balak sent beautiful daughters of Moab into the camp of the Israelites. The daughters of Moab were to dress half-nude to appear seductive. They were to put on transparent and perforated dresses; miniskirts, short gowns, topless and back slacks. In fact, they had to dress in such a way that men would be enticed and therefore begin to lust after them. They were to dress that way and pass across the children of Israel in Shatter.

Balaam counselled Balak to find a way of using iniquity to remove righteousness from the camp of Israel, thereby, perverting the camp. He was sure once God sees iniquity in the camp, He (God would withdraw his support, protection and favor from the children of Israel); and the monitoring demons from the evil altars in the field of Zophim, at the top of Pisgah, and the one at the top of Peor that looks towards Jeshimon, would ring a bell and Israel would be attacked instantly.

There was an intelligent woman undergraduate who was suddenly attacked by an incurable sickness. The problem continued to challenge from one form to another until she started having mental problems. She knew that she was getting mad but she did not know what to do. Over the years, she went to many hospitals and visited herbalists or native doctors, all to no avail. One of her concerned lecturers took her to a place where she saw in a mirror how she was born, her childhood life, the people she has ever met in life, how and when her problems started etc. She saw everything but the mirror did not tell her the way out. She saw the source of her problems but there was no solution. Under that confusion, she stumbled to our church. In my office, she underwent our deliverance ministration the following week, and that was the end of those problems. After about one year, the lecturer that took her to that evil mirror died mysteriously.

Every powerful demonic altar keeps knowledge stored there, and if it is not removed, it can stay there for thousands of years. Satanic computers still contain what your forefathers spoke to shrines about you before you were ever born. Until you fight with better blood, all the pledges your ancestors made to your family shrines and altars will still be extremely vivid in the minds of your family’s evil spirits. An occult man has the power to revive the sickness, disease, and evil that have ever been in your parent’s lineages as well as summon demons from family altars to pursue your life. A spirit may be instructed by a powerful occult entity to perform research in order to locate the file holding all evil that has ever happened in your family lineage. The details of your file from your mother’s womb can be repeated in a moment of time on the evil altar. They know where your placenta was buried.

Sexual immorality, adultery and fornication are the most common forms of backsliding.

“And Israel abode in Shittim, and the people began to commit whoredom with the daughters of Moab. And they called the people unto the sacrifices of their gods: and the people did eat, and bowed down to their gods. And Israel joined himself unto Baal–peor: and the anger of the LORD was kindled against Israel”

These sins are usually entered into through carelessness with the opposite sex. Samson, like other, Israelites, won many battles. However, the spirit of immorality defeated him. It has to be noted that immediately the children of Israel went into sin of sexual immorality, they were spiritually separated from God Almighty. The mercy and love of God as well as other benefits were withdrawn instantly. The records of their past lives were forgotten as their names were blotted out of the Book of Life. They were exposed to satanic oppression. The divine hedge of security was broken, therefore they lacked direction. The anger of God was kindled against them. There was real confusion everywhere. And as they were weeping before the door of the tabernacle of the congregation, one of the children of Israel from the cursed tribe of Simeon (Numbers 25:14) was marching with a Midianites woman to bed (Numbers 25:6-7). Before Phinehas’ intervention, twenty four thousand people had died in the plague. Our God is a God of judgment and mercy. Every believer should learn how to withdraw what our ancestors and our enemies have deposited on evil altars against us.