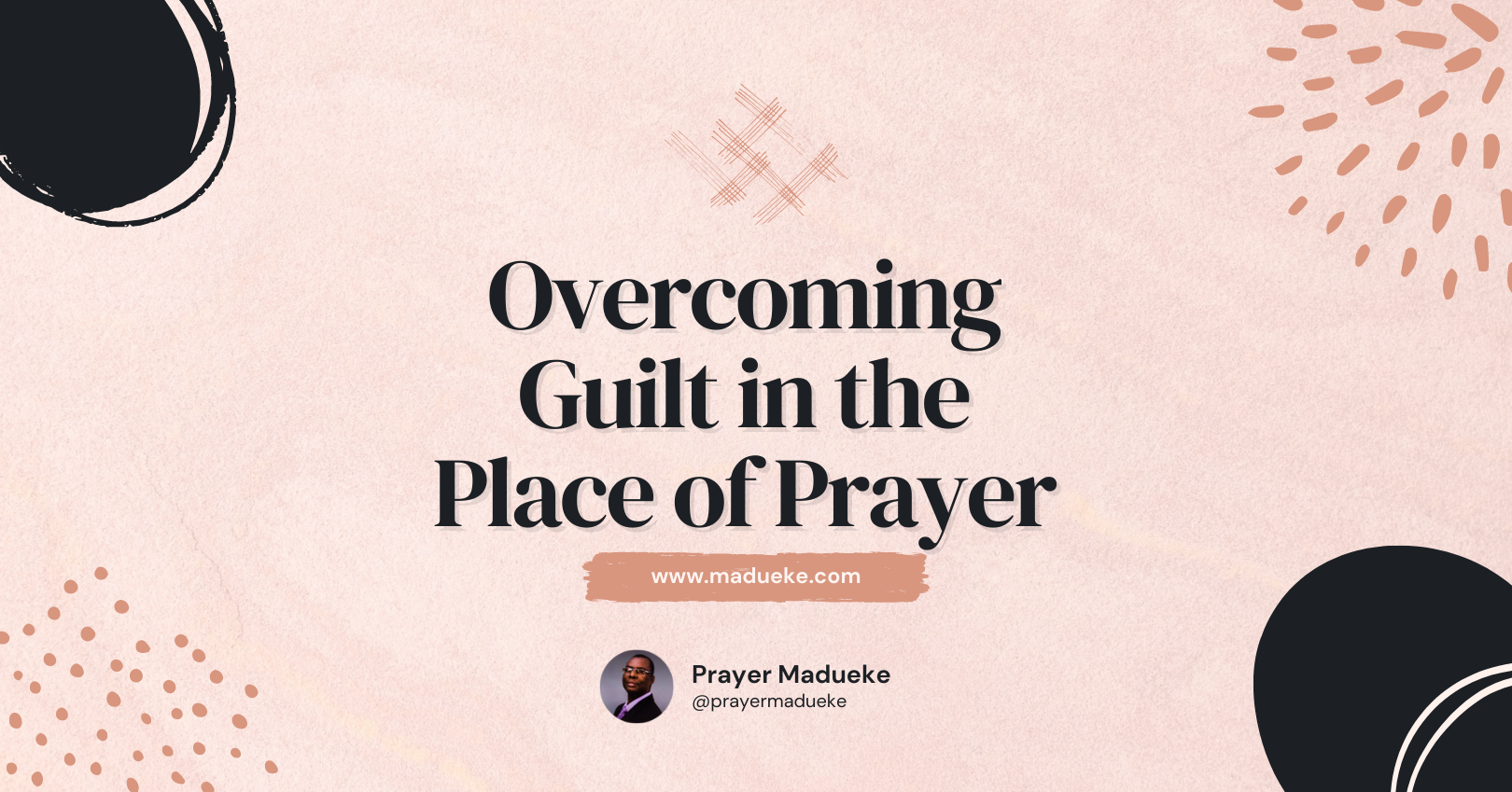 Most times, believers miss out on their inheritance in Christ due to the pang of guilt as a result of previous sins committed. Some believers ask questions such as this; “when you fall into sin, it’s often difficult to go on your knees and pray. Prayers such as those said before sleeping become hard to say because of guilt. How do you overcome this even before the sun goes down?”

The approach to this kind of question however is to make Christians understand that; no believer is permitted to allow unconfessed sin to bring guilt into his life. God expects us to repent and turn away from sin. As believers, we should not make any provision for sin. But if anyone mistakenly sins, he should repent and make restitution immediately. It is dangerous to postpone your repentance once you discover that you have sinned.

“And Paul, earnestly beholding the council, said, Men and brethren, I have lived in all good conscience before God until this day. And the high priest Ananias commanded them that stood by him to smite him on the mouth. Then said Paul unto him, God shall smite thee, thou whited wall: for sittest thou to judge me after the law, and commandest me to be smitten contrary to the law? And they that stood by said, Revilest thou God’s high priest?  Then said Paul, I wist not, brethren, that he was the high priest: for it is written, Thou shalt not speak evil of the ruler of thy people”

“If we say that we have no sin, we deceive ourselves, and the truth is not in us. If we confess our sins, he is faithful and just to forgive us our sins, and to cleanse us from all unrighteousness”

If we are insisting that we are right when we know that we are wrong, that brings guilt and condemnation. Pride makes people not to restitute to their fellow men and to God as well.

“He that covereth his sins shall not prosper: but whoso confesseth and forsaketh them shall have mercy”