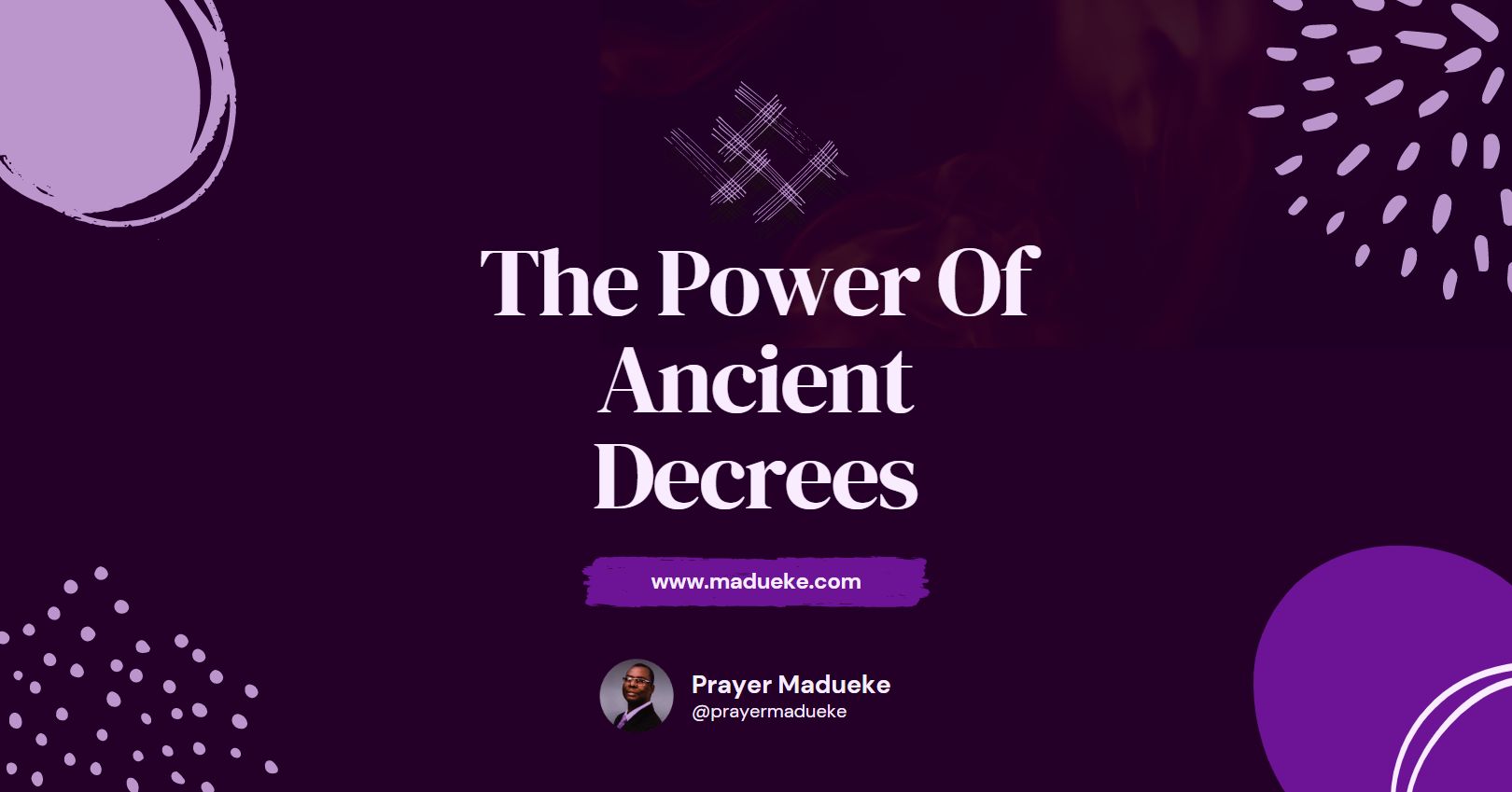 It means to possess divine power, to replicate, and to emulate God. It means to be exactly like God, to be remarkably similar to another person in God. On earth, man serves as God’s tangible or obvious representative. God gave him the authority to rule over all other living things just as God did in heaven and on earth. God created man to be his emissary, agent, and steward on earth. God created man to serve as his earthly representative. After giving man the ability to rule, God made sure he had all he needed to live peacefully on earth and gave him one law to uphold.

And the LORD God planted a garden eastward in Eden; and there he put the man whom he had formed. And out of the ground made the LORD God to grow every tree that is pleasant to the sight, and good for food; the tree of life also in the midst of the garden, and the tree of knowledge of good and evil. And a river went out of Eden to water the garden; and from thence it was parted, and became into four heads. And the LORD God took the man, and put him into the garden of Eden to dress it and to keep it. And the LORD God commanded the man, saying, of every tree of the garden thou mayest freely eat: But of the tree of the knowledge of good and evil, thou shalt not eat of it: for in the day that thou eatest thereof thou shalt surely die.

He could create, reproduce and change situations as he liked. The only thing God asked him not to do was not to eat any fruit from a single tree.

But of the tree of the knowledge of good and evil, thou shalt not eat of it: for in the day that thou eatest thereof thou shalt surely die.

Instead of Adam using the ancient weapons of decree to challenge his wife’s action and that of the serpent, he surrendered his leadership to the devil through the serpent and ate the forbidden fruit. He listened to his wife instead of listening and keeping the command of God.

And the serpent said unto the woman, ye shall not surely die: for God doth know that in the day ye eat thereof, then your eyes shall be opened, and ye shall be as gods, knowing good and evil. And when the woman saw that the tree was good for food, and that it was pleasant to the eyes, and a tree to be desired to make one wise, she took of the fruit thereof, and did eat, and gave also unto her husband with her; and he did eat.

It was this disobedience that brought problems on earth. Man lost the power of ancient decree and problems took over. It was as a result of the problems that accompanied the curse that made prayers necessary, otherwise there would have been no need for prayers because every need of man had been provided. The devil took over the leadership of the world and through sin, he introduced a lot of problems. That was how man began to cry unto God in prayer. Sin and problems brought the need for prayers to God. Those who repented started praying to God for divine intervention. Those who are on the side of the devil were using all manner of summons to destroy believers.

So went Satan forth from the presence of the LORD, and smote Job with sore boils from the sole of his foot unto his crown.

Afterward Jesus findeth him in the temple, and said unto him, Behold, thou art made whole: sin no more, lest a worse thing come unto thee.

When believers pray to God because of problems, God answers immediately. Some level of demons backing up the problems bow but some still insist and remain.

And he shewed me Joshua the high priest standing before the angel of the LORD, and Satan standing at his right hand to resist him. And the LORD said unto Satan, The LORD rebuke thee, O Satan; even the LORD that hath chosen Jerusalem rebuke thee: is not this a brand plucked out of the fire?