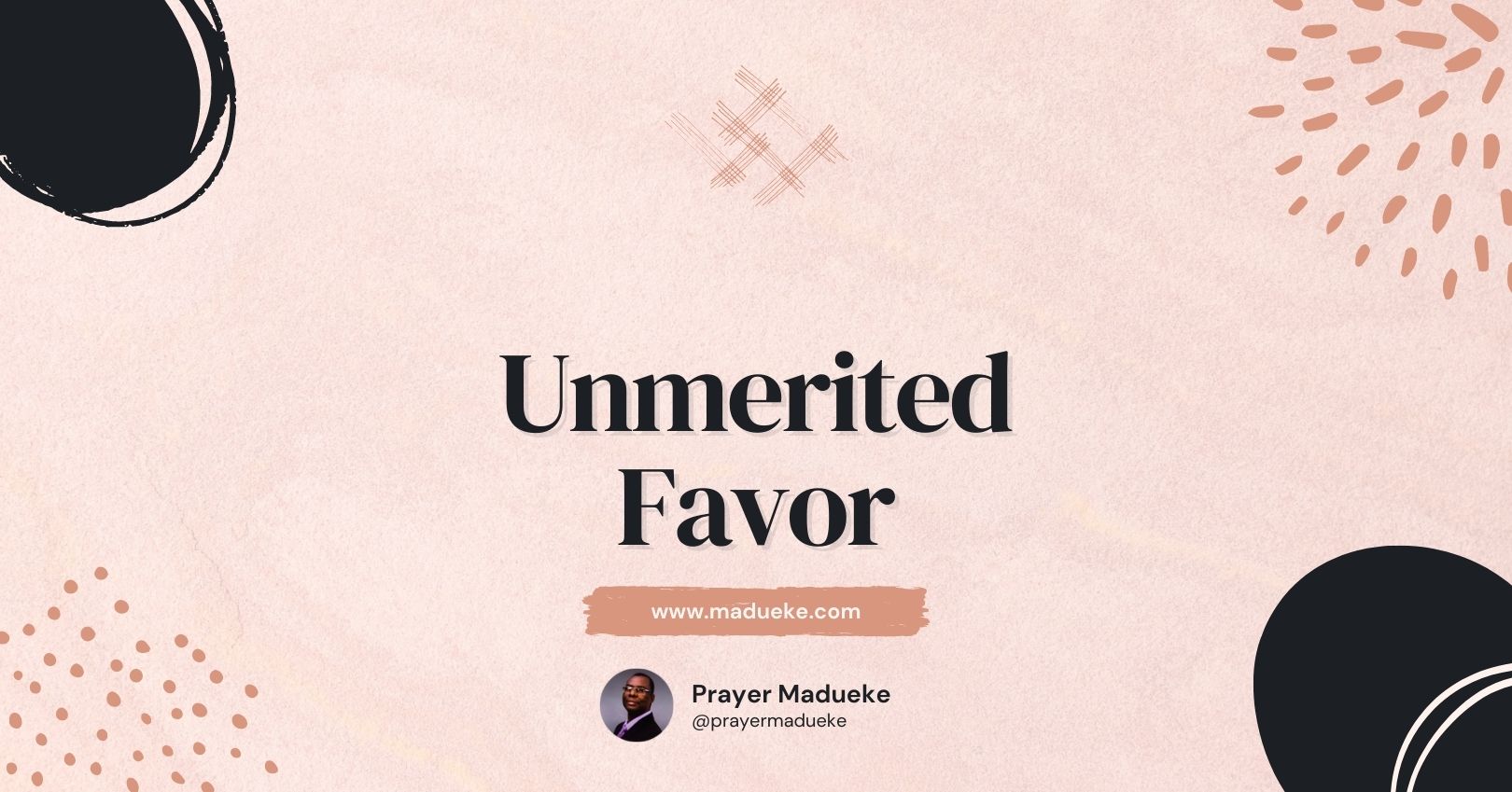 What God’s Favor Does

Divine unmerited favor has transformed many destinies and changed them from bad to good, good to better and better for best. People with divine favor are very dangerous to the enemy because they carry with them in their body red marks to stop their enemies. God goes before them and prepares their way and they are normally distinguished and singled out from the crowd. Their names are announced and singled out among the sons of men.

David said to the Philistine, “You come against me with sword and spear and javelin, but I come against you in the name of the Lord Almighty, the God of the armies of Israel, whom you have defied. This day the Lord will deliver you into my hands, and I’ll strike you down and cut off your head. This very day I will give the carcasses of the Philistine army to the birds and the wild animals, and the whole world will know that there is a God in Israel. All those gathered here will know that it is not by sword or spear that the Lord saves; for the battle is the Lord’s, and he will give all of you into our hands.”

God made man the crown of all creation with the power to do anything or say anything and they will just happen. Every other creature automatically subjected to the authority that God gave to man. God also gave man a simple instruction. What a wonderful God of Love? He so favored man without a reason. Man had only one commandment to keep. Life was so easy with only one commandment to keep. What a wonderful love, care and concern. With this authority, man had only one person to listen to, and discuss with. Only one person to receive command from but he had authority to command other creatures both in the firmament, seas and on the earth. Man had the power to expel, punish, destroy, kill or command every other creature. He had only one voice to obey and that is the voice of his creator, not any other creature, no matter how subtle the creature may be. Man was expected to trust and believe God absolutely without consideration. No negotiation, no agreement, no compromise, whatsoever!