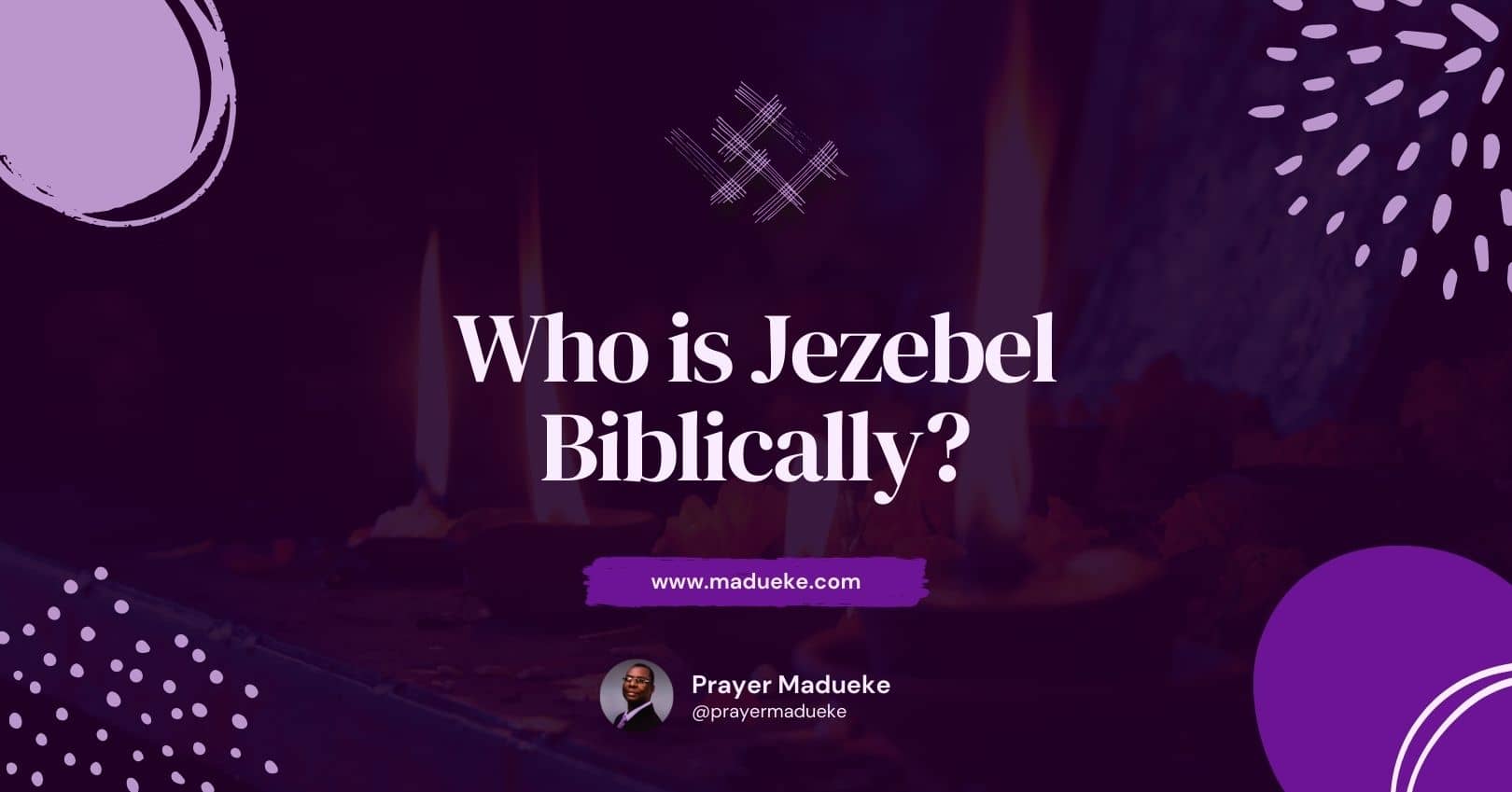 Historic Beginnings of Jezebel To begin with, Jezebel was not just any woman; she was a Phoenician princess and the daughter of King Ethbaal in the ninth century BC. Their kingdom, among other gods, worshiped the nature god Baal, which would later become a source of contention within her next kingdom. At the time of […]