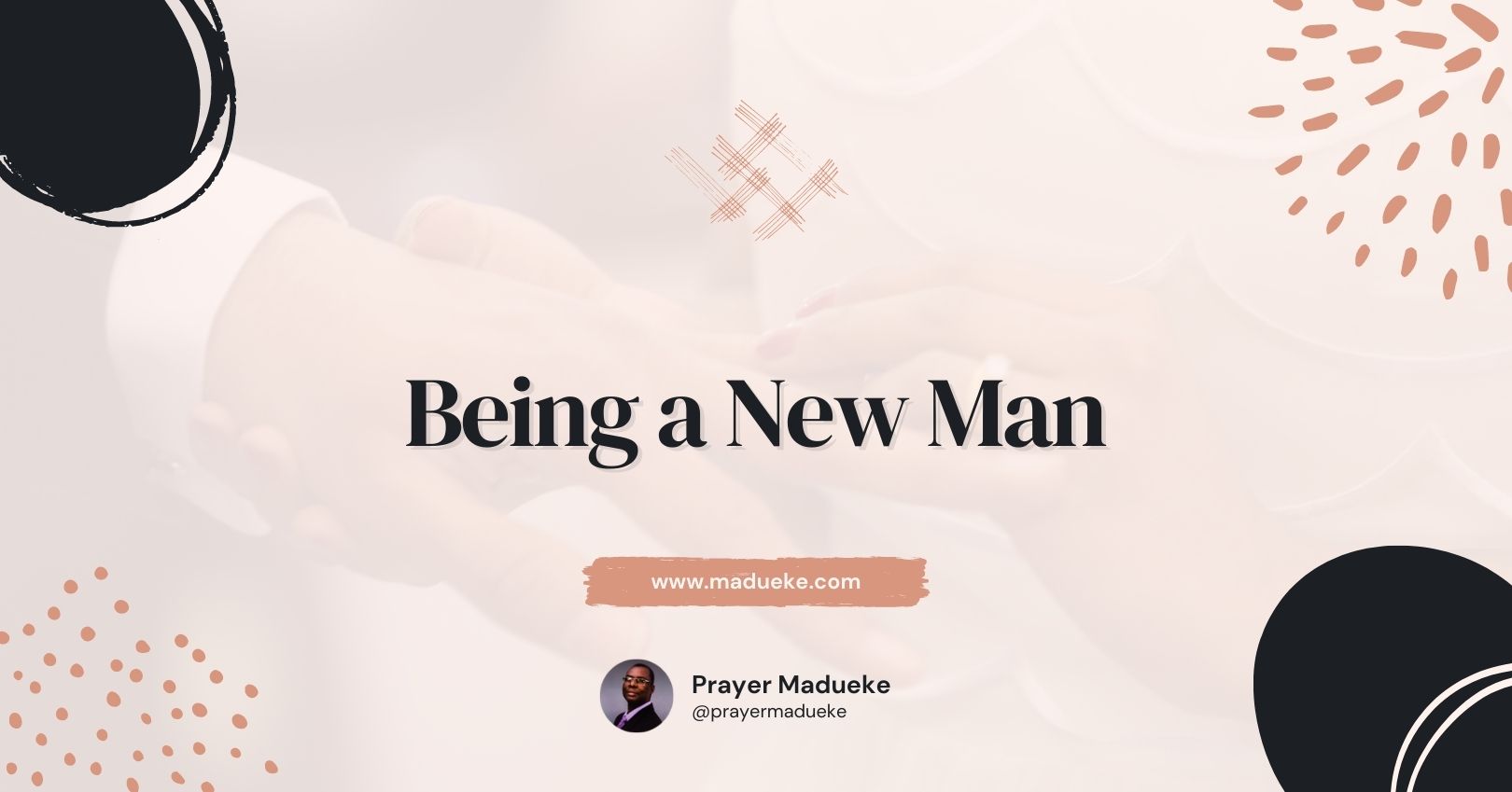 Character is similar to clothing in that it is worn by everyone and cannot be hidden for long. This is true because character is a set of attributes that distinguish someone or anything, particularly a person’s mental and emotional qualities. As a result, regardless of how beautifully a mad person dresses, once he or she reveals his or her character, it becomes obvious that they have a mental disorder. Similarly, someone may dress well, but their character betrays them.

Many people in today’s world have consciously connected with evil groups and placed themselves under the authority of the god of this world. This is why you can no longer tell if someone is a sincere Christian based on their appearance or possessions. What distinguishes true Christians is the spirit that dwells in them. By the fruits of their characters, you will know them.

An unbeliever has the nature of the old man in him and as such his heart and mind are open to all manner of evil deeds and his conscience is deceitful and defiled. He is completely dominated by evil habits.

“But now ye also put off all these; anger, wrath, malice, blasphemy, filthy communication out of your mouth. Lie not one to another, seeing that ye have put off the old man with his deeds”

Do you know that you are a representative of heaven and an ambassador of Christ? Do you know that you belong to a royal priesthood? When you become a new creature (born of the Spirit), filled with the power of the spirit, you have control and authority over your old nature, where devil operates. You can now exercise authority over the flesh and all its appearances! A divine miracle took place immediately you were born-again. You ceased to belong to the old man.

You became a new man of the spirit, a representative of the kingdom of God. Therefore, as a new man you must not respond to the desires of the flesh such as fornication, evil desires, anger, uncleanness, covetousness, wrath, malice, inordinate affection, filthiness. But instead, you are to take up the life of Christ, a new man, and form a new relationship with God.