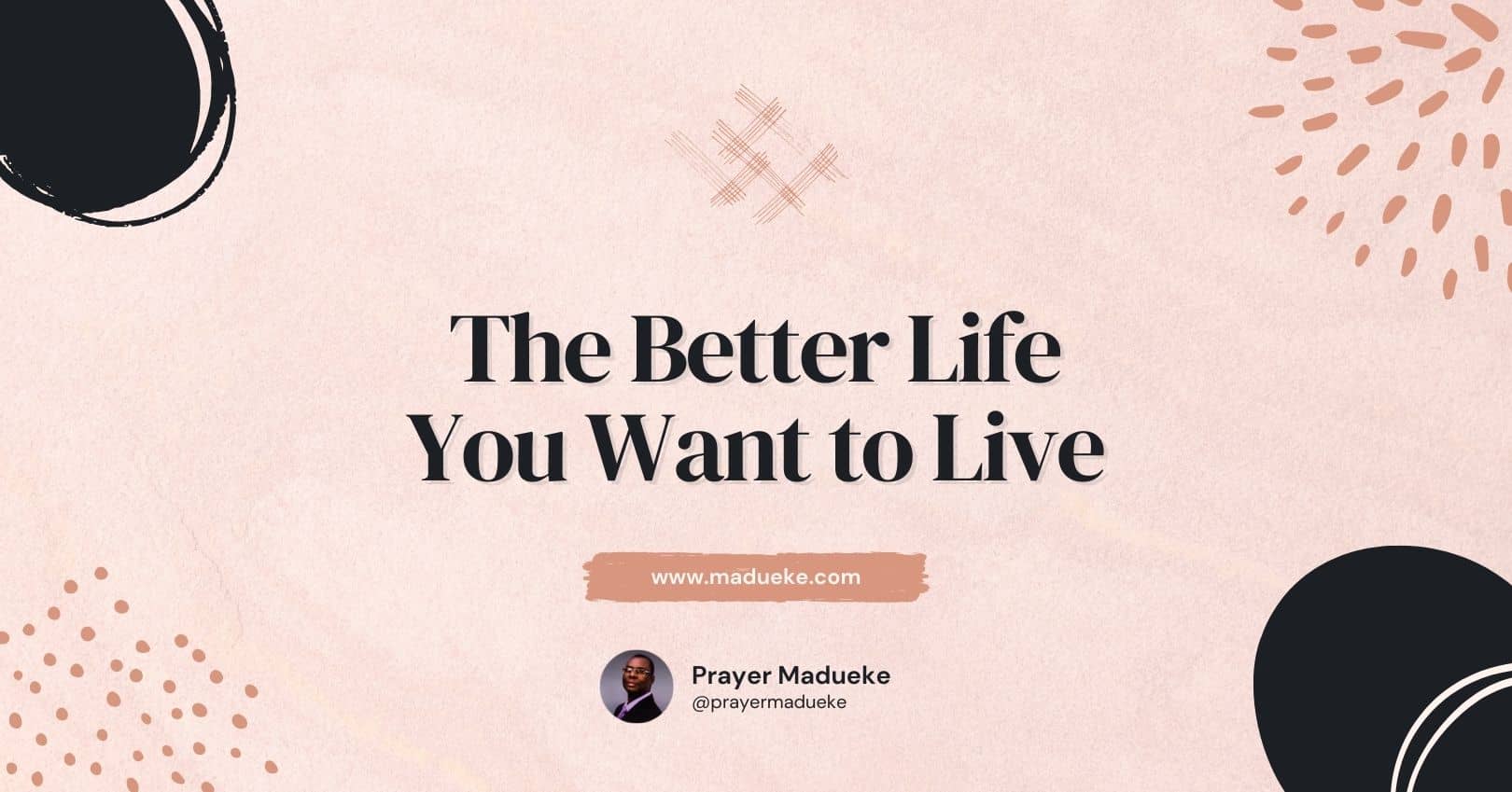 After the death of Naboth, the prophet of God confronted Ahab and brought his family under collective captivity of family bondage.

And it came to pass, when Ahab heard that Naboth was dead, that Ahab rose up to go down to the vineyard of Naboth the Jezreelite, to take possession of it. And the word of the Lord came to Elijah the Tishbite, saying, Arise, go down to meet Ahab king of Israel, which is in Samaria: behold, he is in the vineyard of Naboth, whither he is gone down to
possess it. And thou shalt speak unto him, saying, thus saith the Lord, Hast thou killed, and also taken possession? And thou shalt speak unto him, saying, thus saith the Lord, In the place where dogs licked the blood of Naboth shall dogs lick thy blood, even thine.
And Ahab said to Elijah, Hast thou found me, O mine enemy? And he answered, I have found thee: because thou hast sold thyself to work evil in the sight of the Lord.

Before then, Ahab had sold himself to the devil to work wickedness because of his relationship with his evil wife, Jezebel, who encouraged him to do more wickedness in the sight of God. Through the influence of Jezebel, Ahab did abominable things, such as following idols, just like the Amorites whom the Lord cast out before the children of Israel did. But a time came in Ahab’s life when he stood up against Queen Jezebel after hearing the judgment of God. He decided to break away from the evil soul-tie with Queen Jezebel; he rented his clothes and fasted in sackcloth and ashes. Although a king, he humbled himself and repented; his actions were not publicized; therefore, no one knew about it, not even the prophet Elijah, but God saw it and told Elijah. In the same vein, if you truly repent of any known sin wherever you are now, God will see it and pardon you, no matter how grievous your sin may be. Regardless of whether the Elijah of your time, as well as all those who knew you previously as the worst sinner, did not believe that you could be forgiven, the fact remains that there is no level of sin at which you cannot turn around in repentance; it is never too late to repent, confess your sins, and forsake them. Your heart cannot be too hard for the Spirit of God to penetrate with God’s word.

For the word of God is quick, and powerful, and sharper than any two-edged sword, piercing even to the dividing asunder of soul and spirit, and of the joints and marrow, and is a discerner of the thoughts and intents of the heart. Hebrews 4:12 Then Ananias answered, Lord, I have heard by many of this man, how much evil he hath done to thy saints at Jerusalem: And here he hath authority from the chief priests to bind all that call on thy name. But the Lord said unto him, go thy way: for he is a chosen vessel unto me, to bear my name before the Gentiles, and kings, and the children of Israel: For I will shew him how great things he must suffer for my name’s sake.

What Ahab did was to break away from his family’s collective bondage, the family curse and covenant of wickedness. Paul is also a good example in the New Testament; proud to be reckoned as a Jew circumcised on the eighth day, of the stock of Israel, of the tribe of Benjamin, a Hebrew of the Hebrews and a Pharisee, yet he turned away from sin and accepted Christ. He confessed that as a religious person he went about his mission of persecuting the church very zealously, but touching the righteousness that is in the law, he was blameless. Though Queen Jezebel was a bit of a jerk, God did not spare her or any of his children; God judged them because they were still under a curse, the evil covenant of family collective bondage.

And when Jehu was come to Jezreel, Jezebel heard of it; and she painted her face, and tired her head, and looked out at a window. And as Jehu entered in at the gate, she said, Had Zimri peace, who slew his master? And he lifted up his face to the window, and said, who is on my side? who? And there looked out to him two or three eunuchs. And he said, throw her down. So, they threw her down: and some of her blood was sprinkled on the wall, and on the horses: and he trode her under foot. And when he was come in, he did eat and drink, and said, Go, see now this cursed woman, and bury her: for she is a king’s daughter. And they went to bury her: but they found no more of her than the skull, and the feet, and the palms of her hands. Wherefore they came again, and told him. And he
said, this is the word of the Lord, which he spake by his servant Elijah the Tishbite, saying, In the portion of Jezreel shall dogs eat the flesh of Jezebel: And the carcase of Jezebel shall be as dung upon the face of the field in the portion of Jezreel; so that they shall not say, this is Jezebel.

Queen Jezebel was judged without mercy when she needed peace most in her life by a common captain, lower in rank than her chief security officer. At the time of her judgment, she was busy making up and painting her face, like many modern ladies with the spirit of Jezebel today. As she looked out of the window in the midst of her make-up, she was thrown down and some of her blood spilled on the wall and on the horses; she was trodden under foot without any respect for her beauty, position, or seductive dressing.

And when thou art spoiled, what wilt thou do? though thou clothest thyself with crimson, though thou deckest thee with ornaments of gold, though thou rentest thy face with painting, in vain shalt thou make thyself fair; thy lovers will despise thee, they will seek thy life.

After her death, all the princes of the land, the seventy sons of Ahab who remained with their mother Jezebel in the family collective captivity bondage, were slaughtered in one day without mercy.

And it came to pass, when the letter came to them, that they took the king’s sons, and slew seventy persons, and put their heads in baskets, and sent him them to Jezreel. And there came a messenger, and told him, saying, they have brought the heads of the king’s
sons. And he said, Lay ye them in two heaps at the entering in of the gate until the morning.

God is calling you today to repent, break away from your family, group, or national sin, or lifestyle of bondage for a better life.

And Coz begat Anub, and Zobebah, and the families of Aharhel the son of Harum. And Jabez was more honourable than his brethren: and his mother called his name Jabez, saying, Because I bare him with sorrow.

Some bondages can keep you in poverty, hatred, rejection, suffering, hardship, or dream bondage from birth to death. For some, the demons involved can discover the greatness of their destiny and waste them. For some others, they remain under demonic oppression and evil influence, meeting only enemies everywhere they go and fighting battles from birth till death. Others may have every good door closed against them, with a marital crisis or being abandoned by others when they need help most. Many more would remain under manipulation, bewitchment, curses, poor finishing, delays, and denial of good things. Many may never be settled, established, or profitably married with no natural explanation given to the happenings around their lives.

This is a call to return to God with all your heart; put away all forms of evil, such as idolatry, and prepare your hearts to serve God only. Pray these prayers and trust in God for victory!

Prayers for Discerning and Defeating the Ahab and Jezebel Spirit