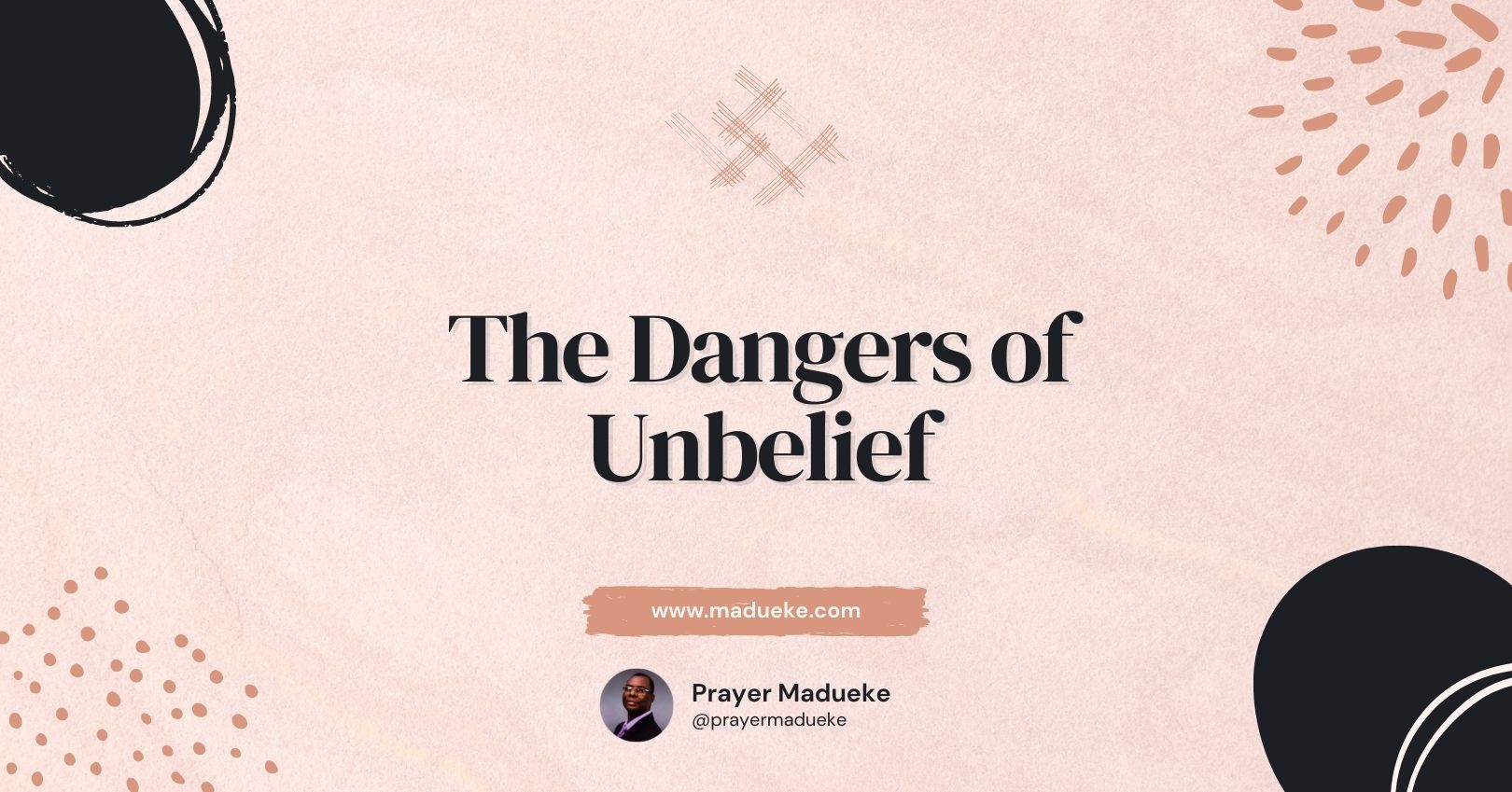 An unbeliever is someone who does not believe with all his heart in the saving power that is in the blood of Jesus. He is a person who says that he believes in Christ with his mouth but does not honor him.

And so, once you are still under the bondage of many sins, you are regarded as an unbeliever.

“He that committeth sin is of the devil; for the devil sinneth from the beginning. For this purpose, the Son of God was manifested, that he might destroy the works of the devil. Whosoever is born of God doth not commit sin; for his seed remaineth in him: and he cannot sin, because he is born of God”

An unbeliever is not only a person who does not go to church, nor is it only someone who worships idols. An unbeliever is also someone whose belief is contrary to anything written in the Bible, especially against Christ. You may overcome every sin in life, but if any of your beliefs or doctrines are found to be contrary to the Scripture, you will go to hell because you possess the yoke of unbelief.

It is possible that this yoke can follow you until the day you die. However, in order not to die in unbelief, you have to believe the totality of God’s word. You have to take the Bible as the final authority in all matters concerning Christian conduct and work and surrender your life completely to God.