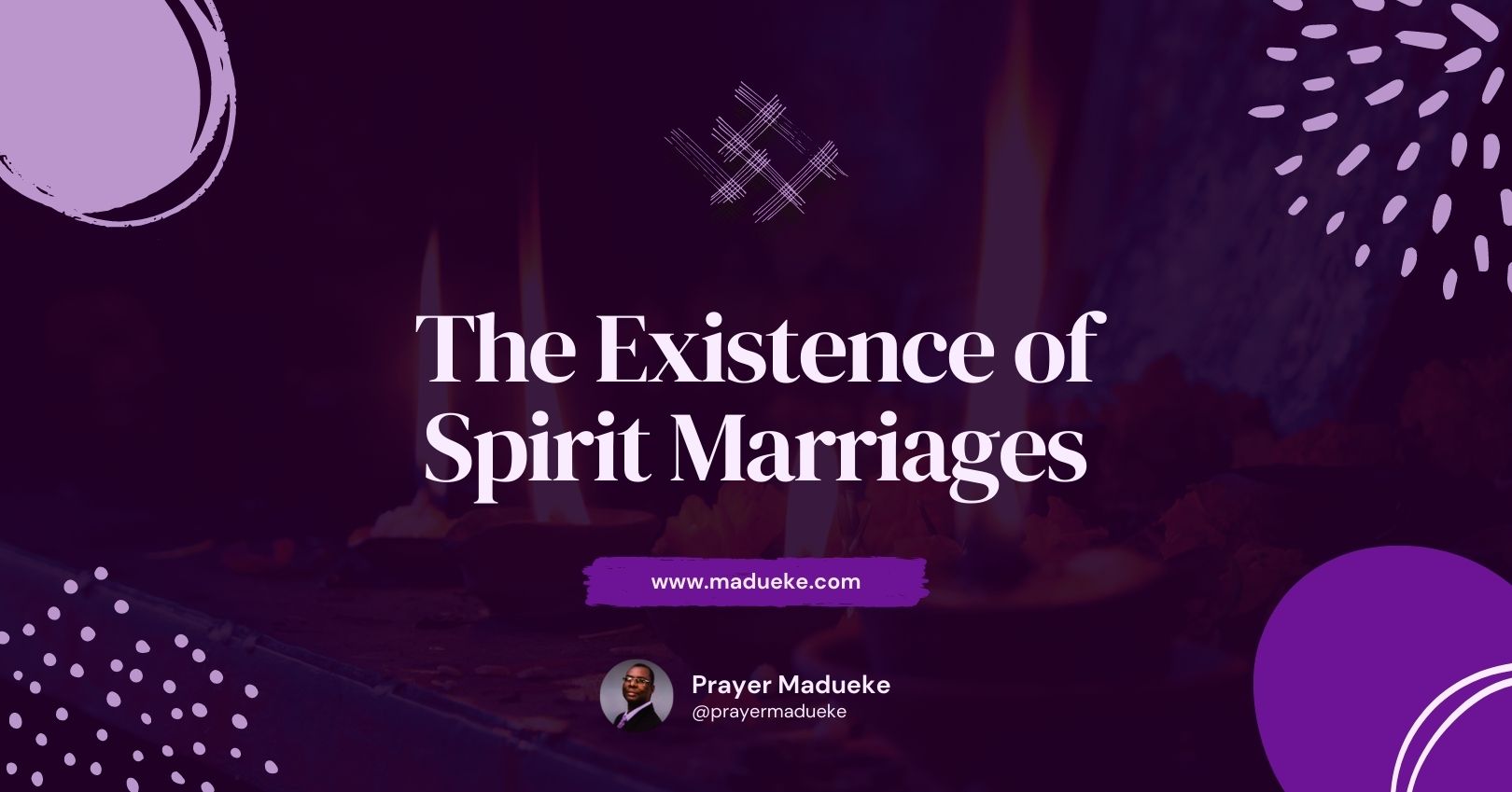 The marine kingdom is as real as it is termed a myth. This satanic department is well organized and probably the most effective department in the kingdom of darkness. They are inhabited by various water spirits.

The water spirit is one of the principal super angels that God created with the devil and other angels. The Lord loved them so much that He built an estate for them in Heaven and provided everything they needed. She joined the devil to plan against their creator in heaven. The Lord gave those angels much power.

In their deceit, they thought that God had given them all the power He created. With that false and fake knowledge, the devil and the queen of heaven deceived many of the angels to rebel against God. The principal angels that started the rebellion were the devil called Lucifer originally. The other principalities that joined him in the rebellion were the powers in the waters.

What do they do?

Almost all of Earth’s space has been occupied by these fallen evil personalities and the demons royal to them. They claim to be in charge and the owners of wherever they settle. The scripture calls their leader the god of this world.

“In whom the god of this world hath blinded the minds of them which believe not, lest the light of the glorious gospel of Christ, who is the image of God, should shine unto them.”

They aim primarily at blinding people’s minds and planting seeds of doubt about God in their minds. She then moves her captives to worship idols. They build altars and invite evil spirits to control the altars. Through those evil altars and the object of worship, she sends spiritual beings to marry human beings. She deposits spirits into people who relate to them through her agents, who are also possessed by the demons on the evil altars. Any agent of water spirits or their victims carries evil spirits from their kingdom.

How can you be married spiritually?

The Ghost of the past

You may be born again, but if you don’t clear your (life) foundation, the spirit husband can harass your life. People who don’t know how to deal with evil inheritance may be Christians, live holy lives and speak in tongues, but they may not be free from spirit husbands and wives.

Some people commit sexual sin yet no spirits seem to disturb them. Immediately they get born again, trouble starts and they get surprised. Others complain that when they were in the world sinning nothing happened to them but as soon as they broke away from sin and started living a holy life problem starts.

Some prayers may have found their way into the dark corners of their lives. The evil powers in their foundations were invaded by prayers at a time they were not ready, so they revolted. If some of them had not been born again, the spirit would have matured and kill them prematurely or waste their lives completely.

Some ignorant Christians, instead of praying hard, start complaining while some backslide, thereby worsening their condition.

There are many people presently living with spirits as husbands or wives but can’t open up to tell their experiences because of fear and shame. This kind of spiritual marriage is very dangerous and wicked and life becomes unbearable for the victims.

You have to obediently follow God as he leads you and not argue when he tells you what to do. You must also genuinely repent, confess, and forsake your sins without considering returning to them, no matter your situation. Additionally, you must also renounce any known personal connection with water spirits in the past and be ready to pray an organized persistent prayer until deliverance is effected.

Prayers of decrees should also be strictly observed with possible vigil and fasting to make assurance double sure. I pray the Lord grants you your freedom in Jesus’ name.

Previous article
Deliverance: How You Can Set Yourself Free Today
Next article
Conducting Personal Deliverance