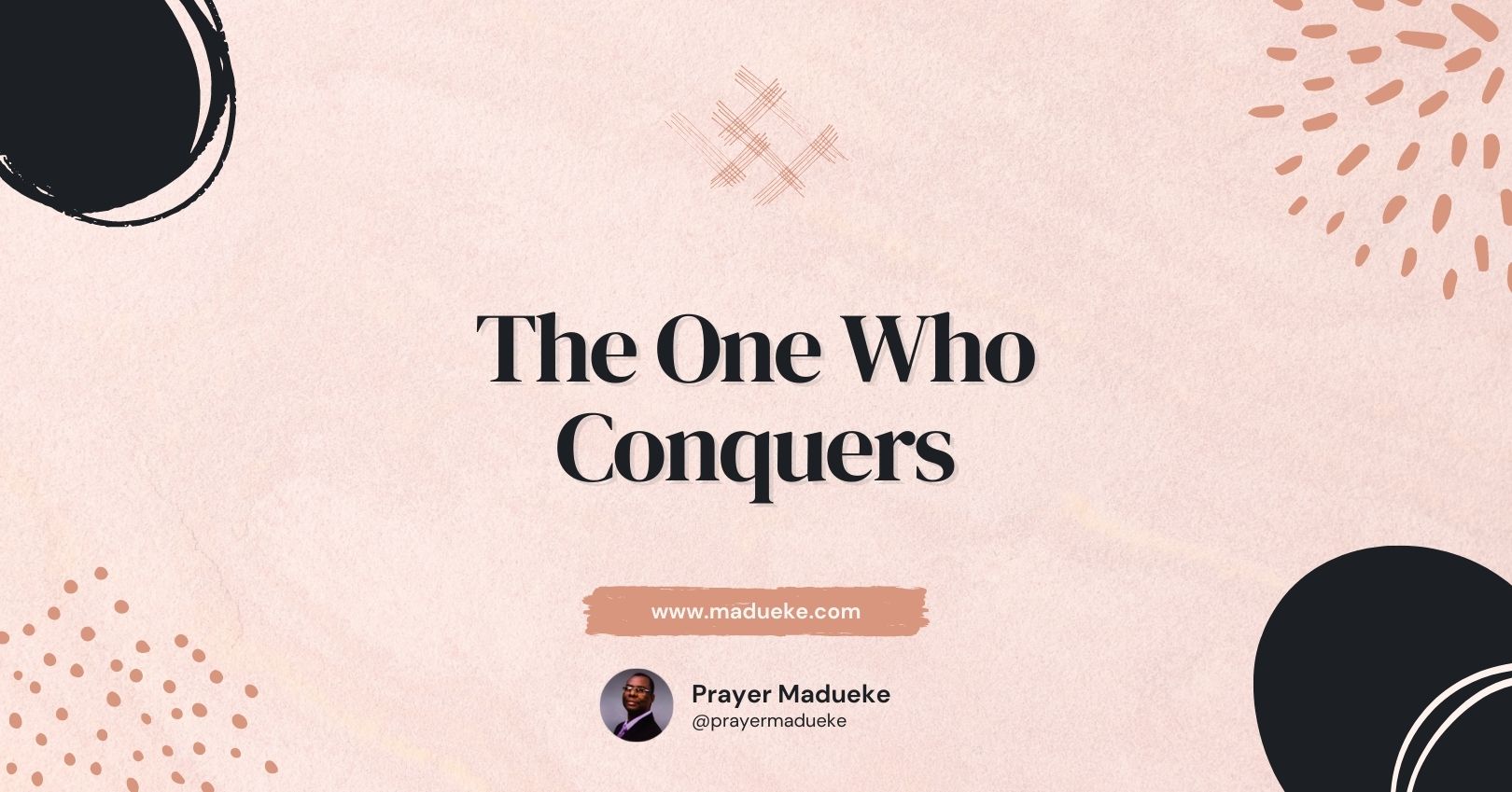 As a little child, I always viewed Christianity as a kingdom of its own. The way we live is very different from the outside world. Fast-forward to now, and that hasn’t changed. A kingdom is an area or sphere in which one holds a preeminent position. Interestingly, there are several kingdoms; God’s kingdom, the devil’s kingdom, among others. In a kingdom, someone or something has to be in charge. And as always, the devil is claiming to be in charge of the kingdom of earth. As long as you are alive on this earth, there is a kingdom to be conquered.

The Egyptian Kingdom of Pharaoh was an evil kingdom against God’s people. They conspired and placed Pharaoh’s taskmasters against the children of Israel for so many years until God delivered them through Moses. The Israelites equally had to battle against other kingdoms and conquer them too.

As we’ve said earlier, someone or something has to be in charge of a kingdom. So kingdoms can take the shape or form of anything in your life. There are many kingdoms, some of which the devil may have created or built to harm you, limit you, or confuse you. For instance, a time came when the Israelites thought that they had arrived. With God’s help, after conquering many nations and taking over their lands, it seemed that nothing else was left. It was as though they had conquered the entire world.

They came to Horeb with mighty wealth and decided to settle permanently there. However, they were yet to receive God’s blessings fully. They had come to the conclusion that there were no more blessings to receive from God! The gods of the other kingdoms had bewitched and manipulated them, and they believed that they had conquered the entire kingdom to be conquered. Horeb seemed like their last bus stop, not knowing that they were under the attack of the devil from the unconquered kingdoms and the original kingdoms that God destined them to conquer remained untouched.

Sometimes, the devil may attack you in such a manner as to make you feel like there’s nothing more to be had, that you’ve gotten it all. And then you relax, thinking that this is the end for you. You may be thinking that you have done well for yourself in life. When you look at your achievements on earth, you think you have made it. Likewise, when you look at your bank account with the amount of profit you are making daily, you are very rich. You may also look at the volume of work you are doing for God and think that you have done much.

It is possible that you may have settled in the wrong place, with the wrong blessing and less divine presence. What you have now, which you have already settled for, may just be the beginning of what God wants to give you. People who know where God wants them to be are moving people. They are not settled until they get to the end.

There are many kingdoms to conquer, therefore, as a believer, you should not be afraid of anything better. Instead, you should strive to explore new grounds for God. No matter how rich you are now, there are more riches to acquire, more kingdoms to be conquered and you can do that through prayers.

“For though we walk in the flesh, we do not war after the flesh: (For the weapons of our warfare are not carnal, but mighty through God to the pulling down of stronghold) Casting down imaginations, and every high thing that exalteth itself against the knowledge of God, and bringing into captivity every thought to the obedience of Christ”

As long as you are on this earth, you don’t need to settle into a particular level of life. If you desire to enjoy your life fully, you have to overcome kingdoms the devil has captured. And to do this, you have to please God through faith and prayerfully unseat the devil who is already on the throne. You cannot unseat the devil if you are not born-again!

“Or else how can one enter into a strong man’s house, and spoil his goods, except he first bind the strong man? And then he will spoil his house”