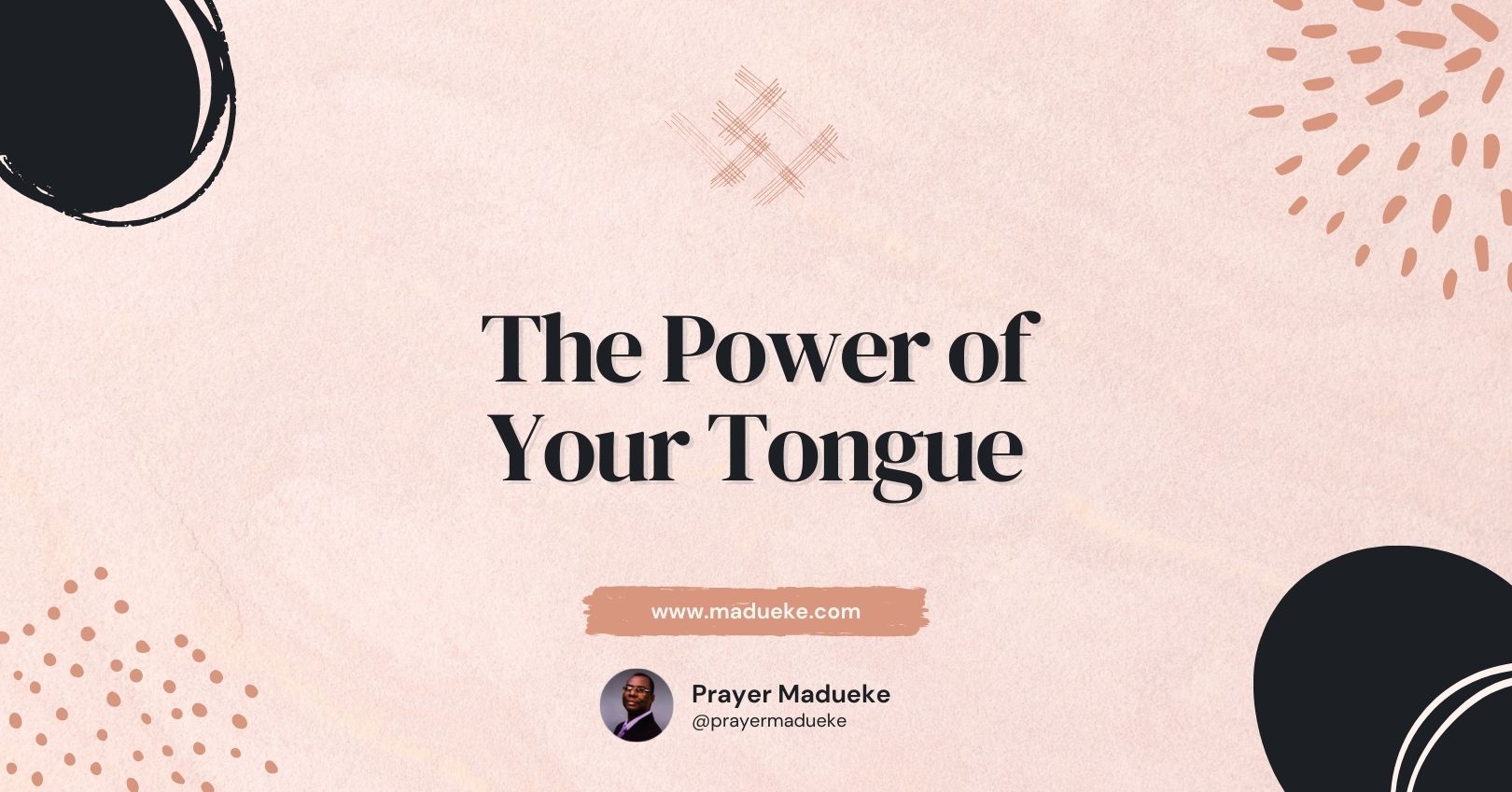 The power of prayer, dear Believer, cannot be overstated. Prayer is how God moves; it should be the emergency contact of every believer. Prayer is to us what fuel is to a car. The problem for many people is that they believe in the strength of their problems and the devil. We often focus on our problems and how unsurmountable they seem, forgetting that we serve a God who is more determined to answer our prayers than we are willing to ask and receive.

When a child of God cries unto God in faith, no matter the problem, Jesus will respond. Unknowingly, we miss out on a lot when we fail to use this phone number to confront our problems. What we don’t realize is that prayer is our lifeline; it is too powerful to ignore! There’s no problem, infirmity, need, or deliverance that cannot be gotten once you dial that number!

With Faith, all things are…

When faith is involved, prayer becomes a very powerful weapon. No prayer will go unanswered once Christ is involved by faith in using His name. From the beginning of time, we saw faith in action in the scriptures. God only made declarations, and things came into being. Why was it so? Because God knew that whatever He said would be carried out. That is what is called “faith.” It is evidence of saying something and believing it. Believers in the past who obtained good reports got them by faith. You must have faith in the word of mouth if you desire to achieve anything meaningful in life.

“For by it the elders obtained a good report. Through faith we understand that the worlds were framed by the word of God, so that things which are seen were not made of things which do appear”

Prayer and faith go together to unlock the door of heaven’s resources and turn the key to lock any door. This is why we say that prayer without faith is useless. Undoubtedly, prayer has transformed many people’s lives and played a significant role in the events recorded in the Bible. Let’s look at some of the events where the power of prayer was at work.

Prayers can overthrow your enemies and deliver you from the hands of stubborn pursuers who are determined to waste your life. Our God is ready to fight for us as long as we are ready to use the phone number of prayer to contact him in times of trouble. Problems are times to express our desires to God, not to fight and find faults with one another (Exodus 14:11-12).

Jabez was born in sorrow and his family was very poor. No one believed that anybody could make it in that family any longer, and as such, Jabez didn’t look like someone who would make it either.

However, all of a sudden, he began to pray and prayed for real blessings and not for the ones that come and disappear. In addition, he also wanted God to enlarge his coast, but he did not just wish for it; instead he prayed earnestly for it. He needed God’s hand in his life and for God to keep him from evil. Because he was determined to get it, he believed it and prayed seriously for it. God gave him what he wanted.

“And Jabez was more honorable than his brethren: and his mother called his name Jabez, saying, Because I bare him with sorrow. And Jabez called on the God of Israel, saying, oh that thou wouldest bless me indeed, and enlarge my coast, and that thine hand might be with me, and that thou wouldest keep me from evil, that it may not grieve me! And God granted him that which he requested.”

With God all things are possible. Prayer can destroy poverty in your life and replace it with prosperity. If you cry to God for a change, he can change your situation to favour you. The question is, have you prayed?

No condition is permanent, no matter how poor, sick, or foolish you are. Pray with faith in the name of Jesus and no matter how long it takes, it will be answered. The Bible says that those who prayed and received answers in the past are not better than you. As a matter of fact, the main reason why you should pray is because some people you are better than have prayed and received answers. So, what are you waiting for?