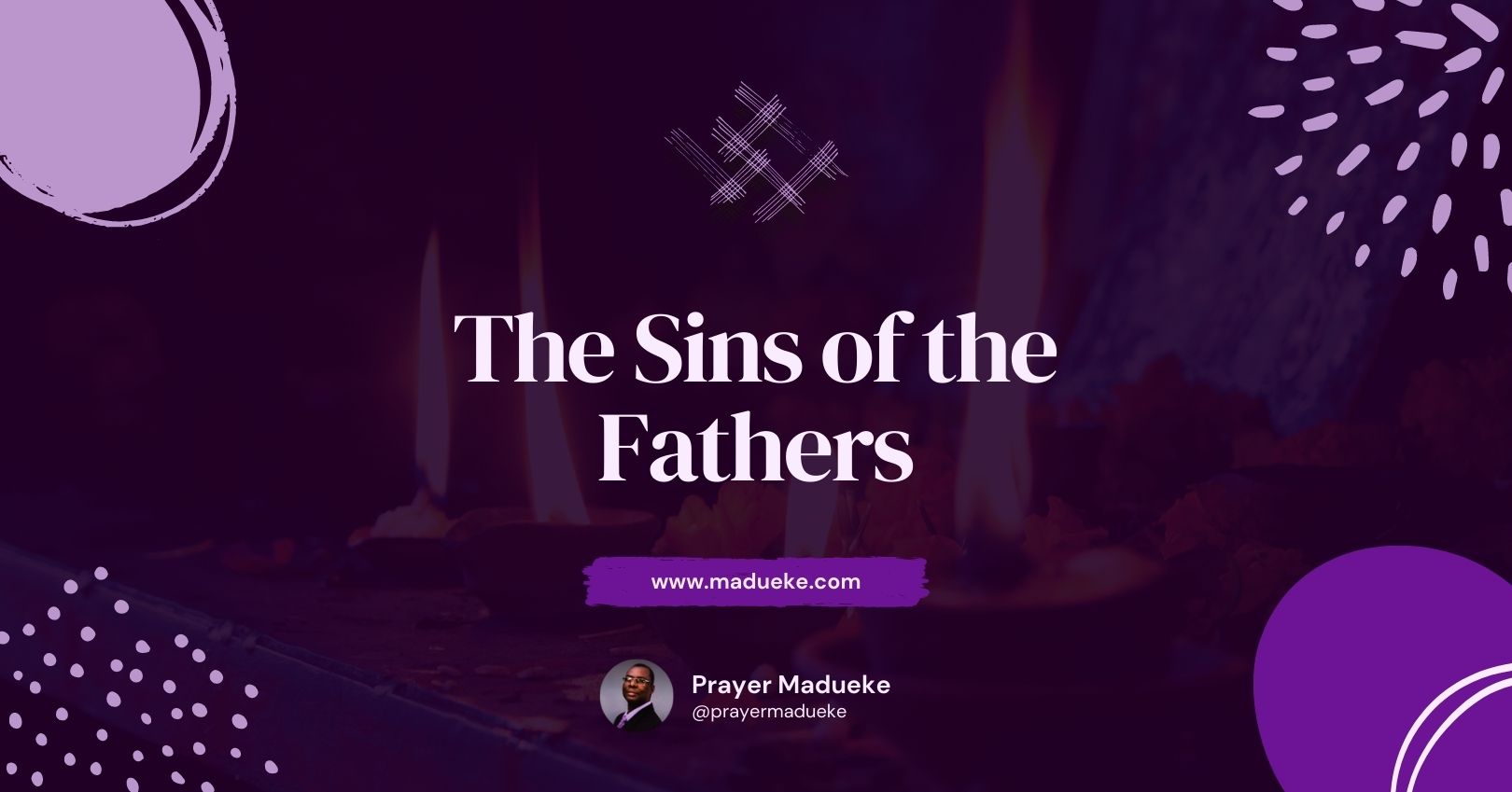 With the exception of his first son, Jonathan, who was determined to fear God and uphold the truth at the expense of his life, Saul, the first King of Israel, practiced occultism and witchcraft to such an extent that his close associates were all initiated into occultism and witchcraft. When Saul sought to kill David and gave the command, Jonathan refused and instead went to reveal his father’s plan for David, as he had always done. He also tried to dissuade his father from trying to kill David by reminding him of how much he had loved David.

“And Jonathan spake good of David unto Saul his father, and said unto him, Let not the king sin against his servant, against David; because he hath not sinned against thee, and because his works have been to thee-ward very good: For he did put his life in his hand, and slew the Philistine, and the Lord wrought a great salvation for all Israel: thou sawest it, and didst rejoice: wherefore then wilt thou sin against innocent blood, to slay David without a cause? And Saul hearkened unto the voice of Jonathan: and Saul sware, As the Lord liveth, he shall not be slain. And Jonathan called David, and Jonathan shewed him all those things. And Jonathan brought David to Saul, and he was in his presence, as in times past”

Jonathan was probably regarded as a fool for refusing to join occultism and witchcraft. King Saul had a whole nation on his side and was controlling the nation’s wealth at the time. Everything and everyone around him was very prosperous, powerful, and affluent. All his children were on top of their worlds, with every good thing available to them, except Jonathan.

While joining witchcraft and occultism to prosper and live well may be the best and quickest idea, it is, however, shortsighted and myopic. It is an evil exchange; selling your birthright, destroying your future and eternity including that of your born and unborn children. By the end of Saul’s reign, his witchcraft empire had begun to collapse, and he lost everything, including his family. Every reasonable person in Saul’s family was either dead, weak, poor, or in extreme lack of everything good. This is what happens when you walk the path of unrighteousness; you end up losing everything and even your family will not be spared.

Even Jonathan’s son was not spared from this destruction. He became lame and crippled with none of the wealth that his grandfather, Saul, had once controlled. You might wonder why Mephibosheth had to suffer such consequences, being abandoned and alone without any family. He was suffering for the terror his grandfather had unleashed on their family through his occultism before he died, and again, he was ignorant of the need to fight for his rights, benefits, and entitlement through prayers and spiritual warfare.

If you fail to fight for your rights as a believer, your inheritance could be handed to strangers and your house to aliens. Reproach, shame, and disgrace could be your portion. This can be your case if you fail to fight your way out of any evil your family may have been entangled with in the past.

If your parents have served idols in the past or practiced witchcraft, divination, and enchantment and belonged to occult groups or witchcraft kingdoms, you need deliverance. Your confession as a born-again Christian and salvation from sin do not exempt or excuse you from working out your own salvation with fear and trembling. They guarantee you enough power to fight for your rights through abiding in Christ and engaging in spiritual warfare.

If you truly wish to be victorious, you need to put on the whole armor of God; otherwise, in the time of visitation, you may end up like the seven sons of Saul who were delivered into the hands of their enemies on a platter.

“But the king took the two sons of Rizpah the daughter of Aiah, whom she bare unto Saul, Armoni and Mephibosheth; and the five sons of Michal the daughter of Saul, whom she brought up for Adriel the son of Barzillai the Meholathite: And he delivered them into the hands of the Gibeonites, and they hanged them in the hill before the Lord: and they fell all seven together, and were put to death in the days of harvest, in the first days, in the beginning of barley harvest”

Previous article
Prayers for When You Can’t Sleep
Next article
Who Is in Charge of All Witchcraft Activities?